The original Blastman design has come a long way since 1982 when the first abrasive blasting robot was taken into use. In the year's robots have been transformed to completely servo-controlled, and the control system has been upgraded many times over to be more intuitive, informative, and user friendly. Now in 2021, Blastman Robotics is proud to present the 4th generation of automatic abrasive blast cleaning robots. 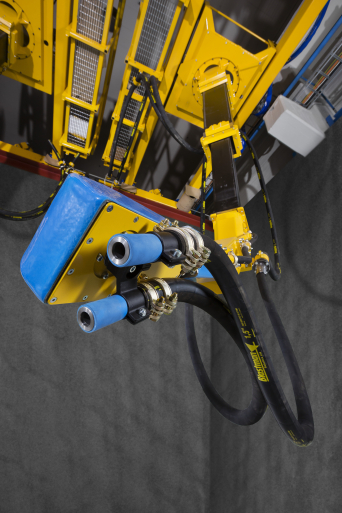 Guidelines for the design of 4th generation robots have been reliability, operability, and ease of use. The control system has been upgraded to include the latest and most advanced components on the market. The user interface has also been upgraded to be more informative and intuitive. The changes have been made to improve connectivity and reach the Industry 4.0 requirements of our customers. The user interface shows all the critical data for the robot and Blastman blast pot. The abrasive handling and ventilation systems can also be incorporated into the user interface to allow monitoring of each actuator and the condition of the equipment. This allows more in-depth logging history and real-time statistics for operations management to monitor and improve the process. 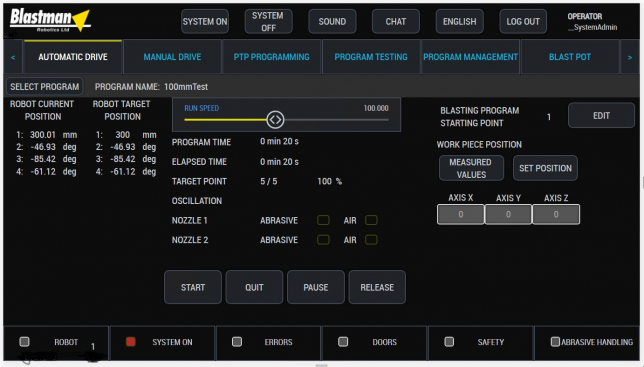 The mechanical and electrical design of the robots has also been upgraded. We have built on the same reliable structure, which has proven to last up to 25 years in operation. Special emphasis has been put into making the robot, even more, wear-resistant and making maintenance actions easier and more accessible. For the electrical design, we have incorporated OCT (one cable technology) for easier cable management and faster maintenance actions.

The 4th generation robots also have improved troubleshooting procedures and integrated manuals and guides built into the user interface. 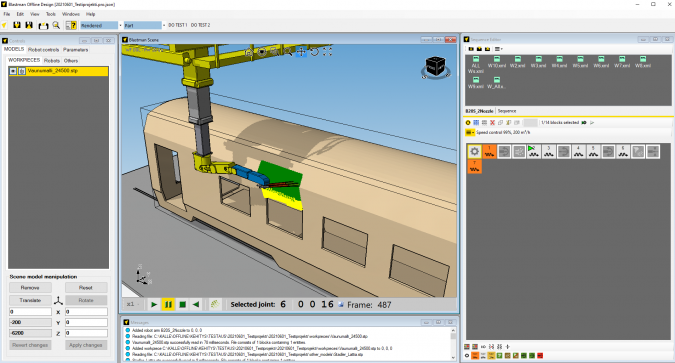 The first 4th generation robots have already been delivered and taken into operation. We have received very positive customer feedback and look forward to helping anyone to automate their blast cleaning process. Naturally, our support will continue for previous robot models as well. All older models will have an opportunity for a control system update if there is a need for it.