In the new blast cleaning chamber of Siempelkamp foundry, XXL cast parts up to 200 tons in weight can be blast cleaned fully automatically with a blasting robot. This means such work can be carried out faster and safer, as well as cheaper and with higher quality.

Blasting is the prevailing method when it comes to the cleaning and surface treatment of castings. During blast cleaning, first, it is important to completely remove agglomerated sand from casted components. The second step is refining and compacting the surface of the casted parts to achieve the desired cleanliness and defined surface quality. Manual blasting is a tedious and not an entirely harmless process because the workers are exposed to very high levels of physical stress, a dangerous work environment, as well as noise and dust. This is especially true when blasting large castings, such as rotor hubs for wind turbines or cylinder crankcase for big engines.

With fully automatic robots, specially developed for blasting, such work is not only faster and safer but also cheaper and with better quality. Therefore, Siempelkamp Giesserei, manufacturer of the world's largest castings, invested in a new surface pre-treatment center with a new blasting chamber that is roughly 20 meters long and over 10 meters wide. XXL castings up to 200 tons per unit can be blasted here completely automatically. 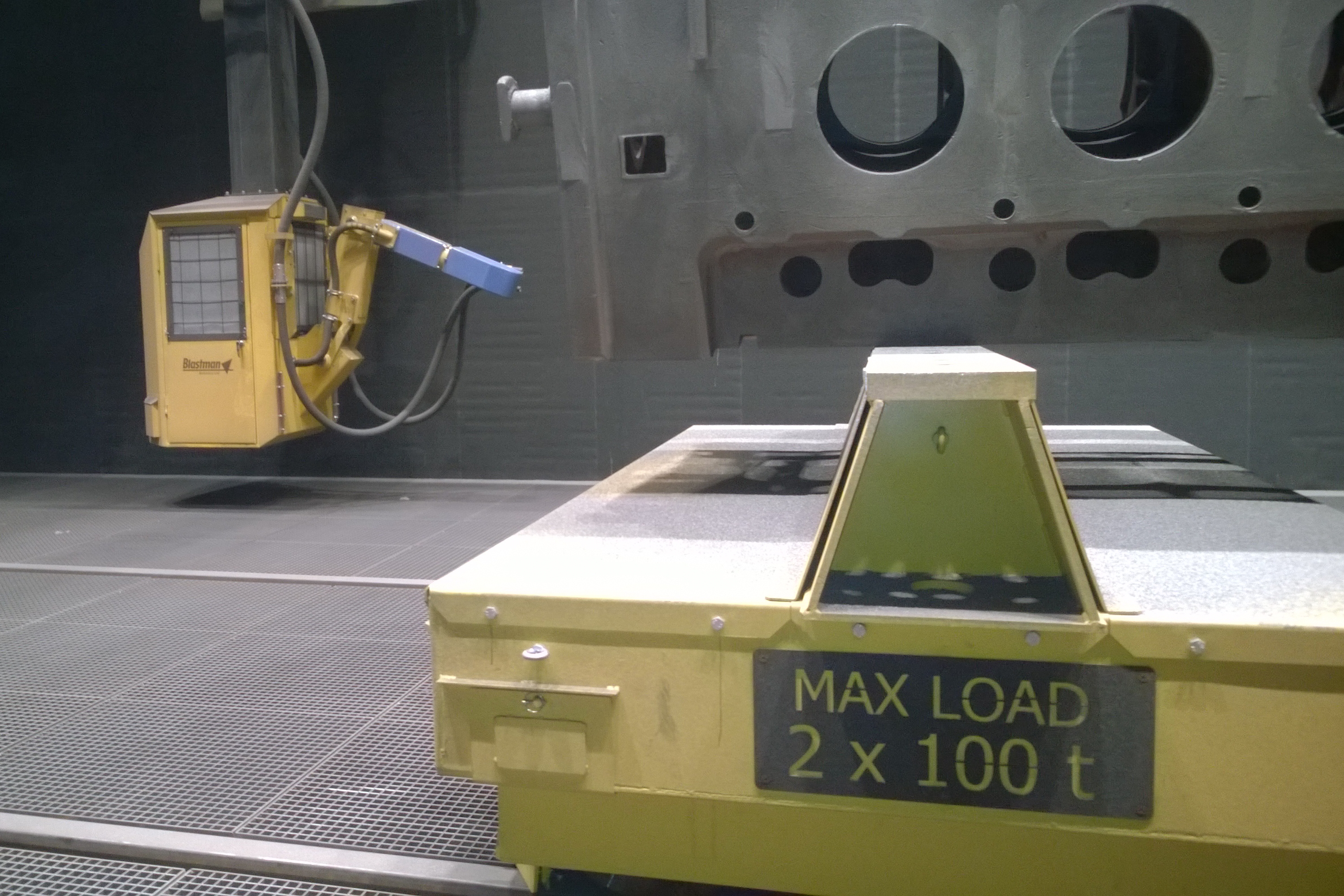 Fig. 1: The new blast chamber works with an 8-axis blast cleaning robot and a two-part transfer car for XXL cast parts up to 200 tons.

From single to serial production

The gantry-type multi-axis Blastman robot can reach every corner of the blasting chamber and clean areas that wheel blasting units would be unable to reach, and which would, therefore, need to be subsequently blasted manually. Combined with a control cabin, they can even be used as a manipulator for blast cleaning single components or special cast parts. In the case of series production, the blasting robot does its work completely automatically. It follows the contours of the component and heads for areas that are difficult to access directly. This leads to repeatable high quality regardless of human influences and errors or the over-blasting of wheel turbines. In addition, the robots can be operated with a blasting pressure of up to 10 bar, which means that abrasive impact velocities of up to 200 m/s can be achieved.

Programming takes place by Teach-In or the Point-To-Point process with a hand panel. The hand panel has a touchscreen control and does not require much training. Offline programming is even more efficient, as it eliminates any need to interrupt production. Performed on a separate PC, offline programming consists of entering the component’s 3D data, as well as those of the blasting chamber, into a special simulation program. All of the robot’s movements are then simulated on the computer, where the operator can simulate the blasting result and check for any possible collisions. At the same time, this technique enables cleaning processes to be optimized offline in terms of quality and duration, thereby significantly enhancing the cost-effectiveness of robotic blast cleaning. 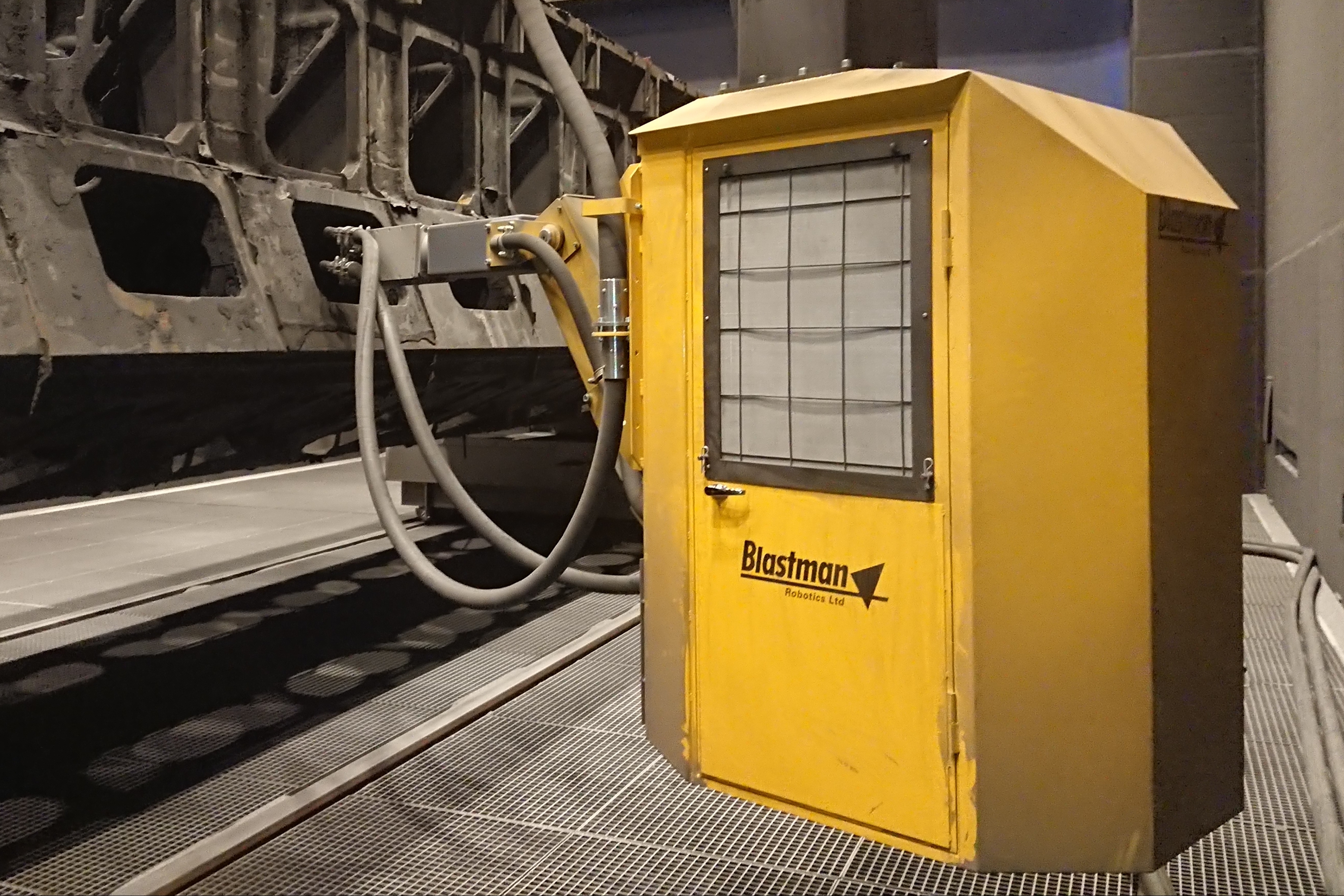 Surface compression is also an important parameter when blasting cast parts. Negative residual stresses remain in the workpiece during casting. These are typically converted into positive tensions by shot peening. Robot blast cleaning offers much higher abrasive impact speeds than manual or wheel blasting. In combination with the ability to use all abrasives available on the market, robotic blast cleaning improves the strength of stressed castings and extends their lifetime. Particles that are as small as possible should be used as the blasting agent, since these achieve a higher speed and, due to the larger number, a higher surface coverage. The cast part is not only cleaned faster but also gets a finer surface structure thanks to many small particles. In addition, small particles have a lower consumption rate because they do not break so quickly.

In addition to the grain size, the particle shape is also decisive. Due to the higher removal rate, angular particles (grit) are generally better suited for blasting cleaning than rounded ones (shot). Larger and round grain is mainly used for surface compression and for complex castings to better reach shadow areas through a more defined rebound. Siempelkamp, therefore, uses a mix of medium-sized angular and round steel particles. In this way, the advantages of both types of abrasive are used for the process. 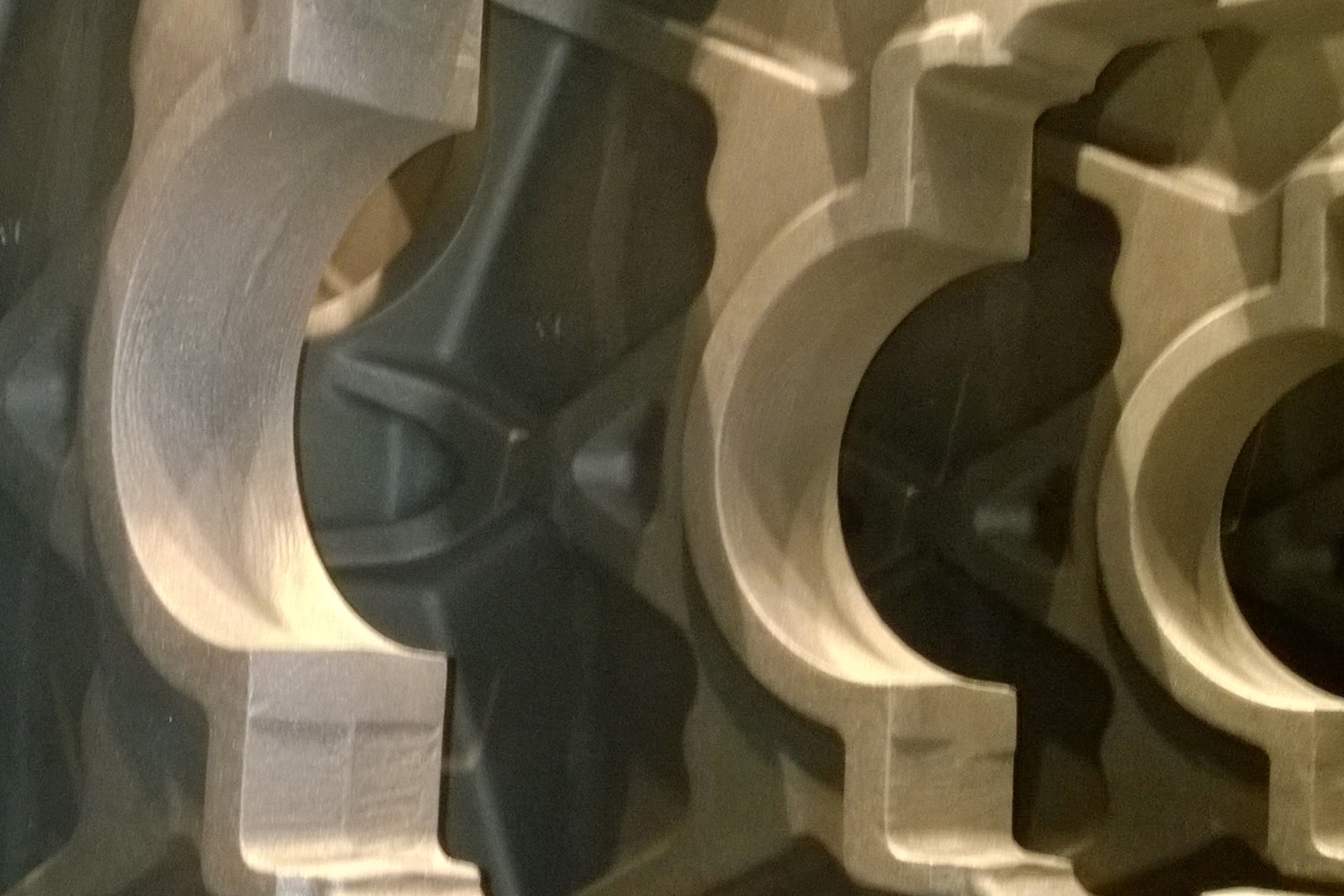 Fig. 3: Perfect blast cleaning result even in areas that are difficult to blast.

To keep the wear within limits, wheel turbines must mainly use large, rounded blasting abrasives. Blasting robots, on the other hand, can use all abrasives in all grain sizes and shapes. This, combined with the higher particle speed and optimal blast angle and distance, enables significantly higher efficiency with less maintenance. In addition, after blasting, the robot cleans the component quickly and efficiently from abrasive residues and dust using compressed air. The component is therefore available more quickly for the subsequent work step and the blasting chamber can the next process.

Read the original JOT magazine article in German from here.

The original web article you can find from the link below: