Blastman in the World Manufacturing Convention 2019

Blastman in the World Manufacturing Convention 2019

The World Manufacturing Convention 2019, approved by the State Council, was held in Hefei, the capital city of Anhui Province on 20th - 23th September. It was co-sponsored by 11 organizations, including the United Nations Industrial Development Organization, the Ministry of Industry and Information Technology and the Ministry of Science and Technology, opened grandly in Anhui Province with the theme of "Innovation, Entrepreneurship and Creativity: Embracing the New Era of Manufacturing". 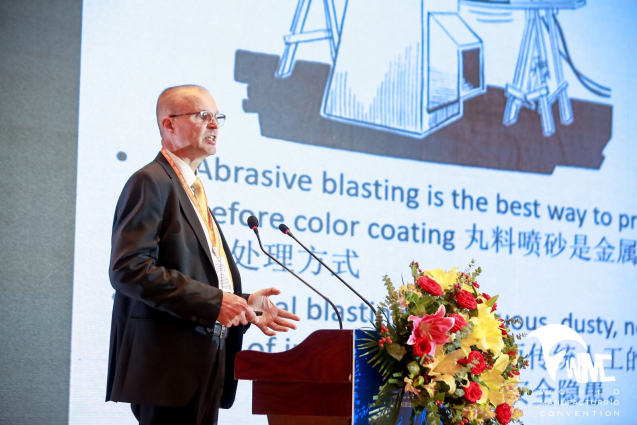 The convention focused on the orientation of national, worldwide and manufacturing industry, and more than 4000 guests from over 60 countries and regions, including Germany, Britain, France, Russia and the United States, attended the convention. Blastman Robotics Ltd was honored as the Star of Business Growth of the World Manufacturing Convention in 2019. Perttu Junnila, Chairman of Blastman, was present at the meeting and being one of the representatives of five enterprises received the awards on stage, which was presented by François Hollande, former President of France.